Which Style Will Work Better in My Organization: Transactional or Transformational Leadership? 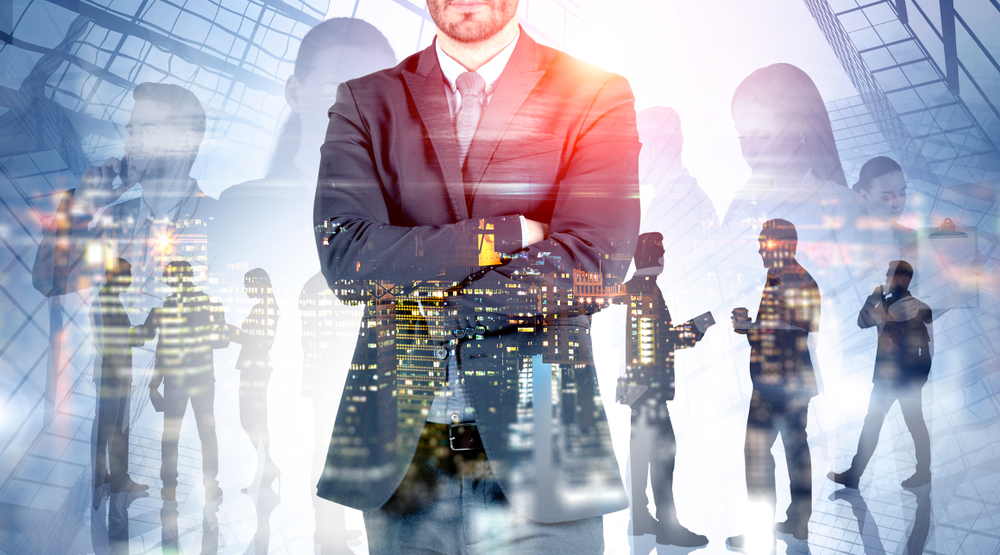 Leadership style is a critical factor in the success of any organization. How the leadership operates will affect employee morale, productivity, innovation, and decision-making, so getting it right is imperative. In recent decades, the mechanics of leadership have been analyzed in academic and business circles, styles have been labeled and defined, and debates have raged over which are most effective. In this piece, we look at two leadership styles that are most often used—transactional leadership and transformational leadership—and analyze their differences, including their strengths and weaknesses.

What is Transactional Leadership?

Transactional leadership is one of the more traditional leadership styles and was first described academically by German sociologist Max Weber in 1947. In this model, leaders apply a “carrot and stick” philosophy based on exchanges between the leader and follower. The leader provides rewards and punishments to followers based on their performance, such as bonuses, salary increases, or disciplinary procedures.

To use this method effectively, the leader must recognize progress and achievements quickly and take action. Subordinates in this situation are not expected to behave innovatively or move outside the boundaries of their defined roles. The risk with this approach is that ineffective transactional leaders either do not respond quickly enough or fail to monitor employee performance adequately, leading to poor morale and decreased productivity. On the positive side, subordinates know precisely where they stand; their roles are clearly defined, and they are fully aware of the criteria they must meet to advance.

What is Transformational Leadership?

The concept of transformational leadership was first introduced by James MacGregor Burns in 1978 and describes a leadership approach centered around inspiring subordinates with charisma or a strong vision. Leadership extends outside of traditional concepts of exchanges and rewards. Examples of this method include Steve Jobs and Oprah Winfrey, who both built successful organizations by creating a clear vision of what that organization could do to transform the world and people’s lives.

This type of leadership works best with subordinates who share the leader’s vision and have the capability to regulate their own work to some degree. Unfortunately, transformational leaders tend not to monitor the performance of their employees and subordinates closely, which can lead to problems with performance going unnoticed. The best transformational leaders avoid this by selecting subordinates who closely align with their vision and working consistently to inspire them.

But Which Works Better?

Both of these leadership styles have their advantages and disadvantages, which depend on the leader’s personality and the type of organization they are running. For example, large businesses with clearly defined goals, such as financial or manufacturing companies, work very well with a transactional model; after all, it is not easy to inspire a machine operator with a vision for your business, but it is easy to motivate them with productivity bonuses. A transactional approach also works well in team sports, rewarding the best team members and benching those who don’t perform—although you could argue that the best coaches are transformational, too, inspiring their athletes to perform with their vision of becoming the best team.

Transformational leadership works well in areas where subordinates are not necessarily motivated by their own gain. This can include politics, where unpaid interns motivated by ideology are common, or education, where the best teachers want to improve the lives of their students. Tech startups are also a common place to find transformational leaders, inspiring their subordinates to create the next world-changing product.

The Best of Both Worlds

Although both transactional and transformational leadership have environments in which they work best, there is usually some overlap, as we indicated earlier in the case of sports teams. The best leaders will find a blend of the two that works best for their organization, inspiring subordinates when necessary and using rewards and punishments when required. 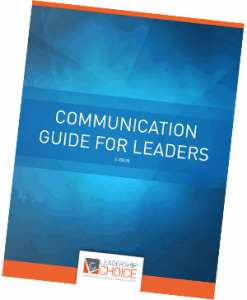