Leadership Secrets from an Unlikely Source

As a father, if my son tried to use the “Dad, video games develop my leadership skills!” line on me, I wouldn’t fall for it. Not in a million years. Because I’m an experienced father who can see a teenager’s excuses and justifications from a mile away.

But at the same time, after decades of experience in leadership development and organizational psychology, I also acknowledge that this may not be as much of a “line” as I (or even my son) may think.

I recently attended a conference in which one of the keynotes talked about how he would come home from work, holler a “hello!” down to the media room, and get no response. He’d end up popping his head in to see his headphone-clad son in a dark room silhouetted by a bright screen full of missions, quests, and assortments of creative armor and weaponry.

As I listened to the keynote speaker, I laughed to myself as I too have the exact same “’hello!’ …silence…” relationship with my son when he is playing video games.

But then the keynote speaker said something that surprised me. “When I come home and get that answer of silence,” he said, “I know my son is doing great things.” To him, this was a clear sign that his son was collaborating with a peer group from around the world, working on a collaborative objective to solve a problem or achieve a goal.

Am I Really So Old School?

When I see my son playing video games my mind sees a boy wasting his time in a dark room by himself, staring at a large screen filled with a group of futuristic “guardians,” fighting different forms of evil creatures alongside a cluster of clandestine strangers, trying to upgrade their weaponry, and save their fanciful world.

Has my “old school” mindset been missing the idea that these networked video games might actually be teaching my child valuable leadership lessons?

In a speaking engagement at Deloitte Center for Edge Innovation, John Seely Brown, a well-known researcher who specializes in organizational studies (and media), discusses the exponential capacity for learning and innovation within the collaborative environment of World of Warcraft.

During this speaking engagement and his Big Think video, How World of Warcraft Could Save Your Business and The Economy, Brown describes how practices of the game can be a strategic model for benefiting organizations.

In World of Warcraft (a.k.a. WoW), a group of players called “guilds” typically comprised of 100-200 players, work collaboratively to achieve a larger goal. What makes this goal different from a work environment (besides not having bonus structures or incentives as a driver for innovation) is that instead of benchmarks and performance measurements being determined by higher-ups, they’re decided together as a team. The environment isn’t about producing a predetermined outcome through a preset, micromanaged list of tasks; it’s about developing new ideas and strategies, adapting to new challenges, growing skills and techniques, and ultimately progressing as a team unit.

Brown calls social organization an ideation structure and idea refinement structure. The collaboration of a team focused on advancing learning within the group as a whole becomes an accelerator. The passion, curiosity, and interest-driven phenomenon facilitates exponential learning.

1 – Delegating isn’t about passing off lesser tasks to others; it’s about leveling up the entire team.

One WoW player, blogger, and learning architect Melissa Milloway describes in her blog 5 Things Video Games Taught Us About Leadership: “In raids in WoW, all players must be prepared with the skills and gear needed to take down a boss with the team. Leaders know that if not every single person in the party is prepared then the entire team is likely to fail.”

A rockstar team is one that succeeds together.

2 – Effective leaders need to be able to communicate effectively to all team members, regardless of culture, location, or time zone.

Even if networked video game players don’t recognize it, they’re expanding their skills for being able to communicate with a diverse range of team members. They’re learning how to mitigate conflict, talk through a tough battle, debrief after a mission, and problem solve all within a large group across different locations, time zones, and with different communication patterns.

Effective leaders are vocal not only about goals and organizing team members for success but also stay vigilant in the heart of the action, helping to guide team members to success and celebrating victories when they do. They manage to guide the team’s success by correcting errors while still maintaining team members’ confidence and dedication to the overall goal.

4 – Great teams are led by leaders who are team players, not dictators.

A unique aspect of video games is that if someone is dissatisfied or not enjoying the game, he or she can quit, turn off the console, or change the team with whom they’re playing. If a leader wants to have a successful team, he or she has to lead in a way that guides the team to success while making sure each team member finds intrinsic enjoyment, challenge, and desire to fulfill their role in the game.

There are several factors that go into this quality, including:

We all know someone who’s left a job because they clashed with their manager. Having the practice in place to keep an entire team motivated and “pumped” about the team’s success means a leader has qualities that will reduce turnover, maximize development, and yield overall team success.

Admittedly, you won’t be finding me in the basement with headphones on any time soon. Although the idea of honing my delegation and influencing skills to bring a large international team together and overtake a challenge sounds interesting, I don’t think my fingers can figure out how to push multiple buttons simultaneously or in an order that results in the right “combo.” In fact, I’m not even sure I understand exactly what a “combo” is.

How can you implement Performance Coaching in your organization? Read more about our virtual, on-demand program →

Nor will I be sharing this article with my son, because the last thing I want is for him to be empowered an article (especially one written by me) that might encourage him to renegotiate his daily one-hour time limit.

Yet I will admit that I have a fresh perspective on the leadership preparation he may be receiving through his gaming experience and that maybe–just maybe–this daily hour of gaming that I once viewed as a waste of time is actually preparing him to be a more effective leader. 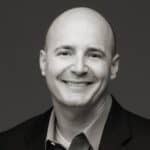 Founder and CEO
Patrick effectively coaches leaders at all levels and across a number of industries with a pragmatic, consultative approach. Previously, he was vice president with Right Management and held other senior OD and development positions in manufacturing and the professional services Industries. He holds an M.S. in Industrial/Organizational Psychology from Lamar University.

Stay current on your favorite topics 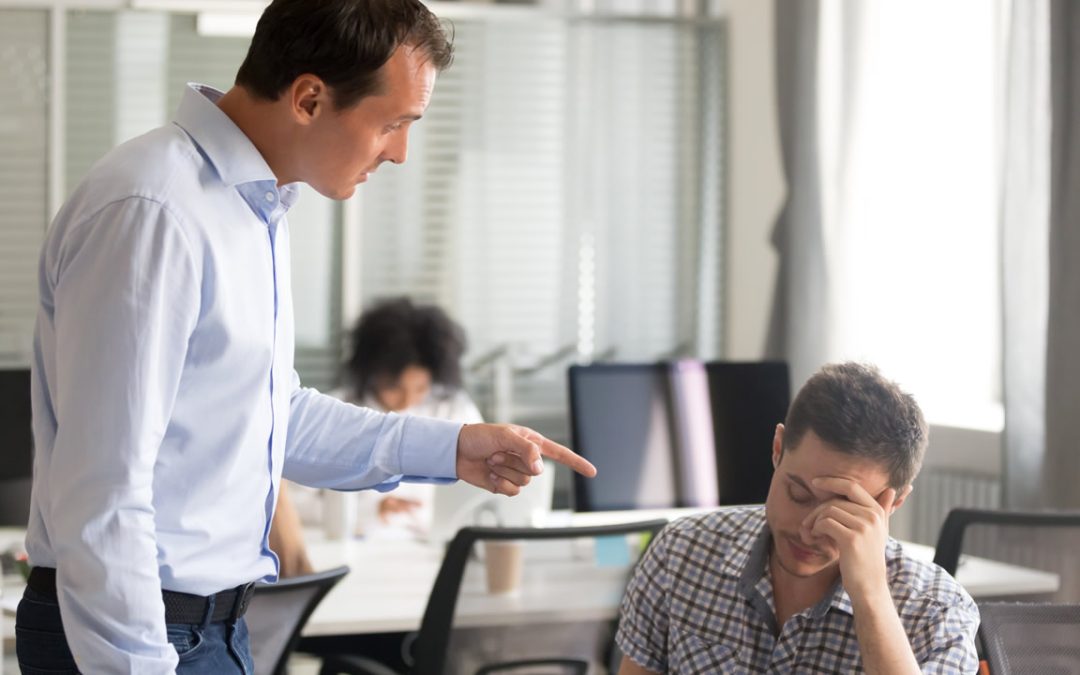 Top 7 Things Leaders Do That Cause Employees Do Quit

All leaders know they need a strong team behind them if they're going to be successful. Building a team of loyal employees is more of a challenge than most people think. While the employees look up to the leader for guidance, they also tend to critique the leader. A...

END_OF_DOCUMENT_TOKEN_TO_BE_REPLACED 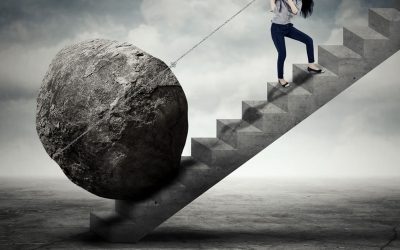 Can Bad Habits Be Trained Out of a Good Leader?

Many leaders have no specific training or experience in leadership. Their promotions came as a result of their hard work, ability to think on the fly, and their value to the organization. Unfortunately, these same leaders can unintentionally develop bad habits over... 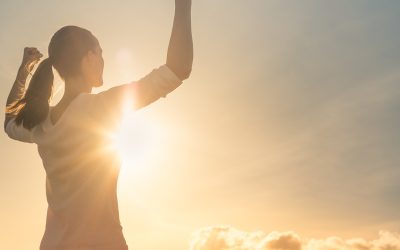 What is Conscious Leadership?

Conscious leadership focuses on being aware of yourself and your team when you're leading them. This leadership style involves seeking and acknowledging feedback from your team in an effort to improve. You have to think about various aspects of management when you're...